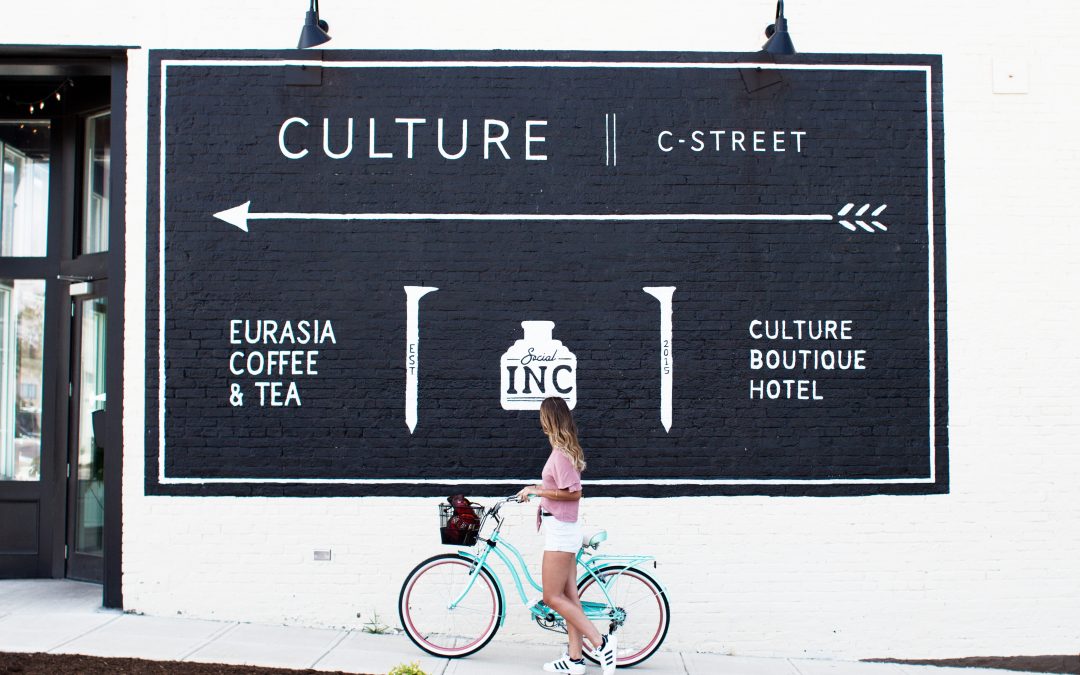 KEEP BEING TOLD recently that the business card is going the way of the Dodo, Betamax video and white dog turds.

Obsolete. Pointless. Anachronistic. Analogue baggage in a digital age, they mutter and giggle.

Which is a wee bit disconcerting when you consider the incredible hard work a business card can execute very quickly and often instantly.

How else do you physically meet someone and get a handle on the specifics of who they are/what they do/what they like/their firm’s sense of quality/their sense of style and what they’re after  if not through this tiny little portable billboard ?

With a good business card, that looks interesting and feels impressive, you can guarantee a reaction, a conversation, a mild intimacy and therefore engagement and so, at the very least, some kind of bond between the two people. This is the first step on the way to business taking place between the two.

Or is my head up my arse perhaps ? Because you can’t rack up social media numbers from a business card ? Perhaps I’m old fashioned and only see genuine money transacted as real and refuse to count social media data as actual commerce.

If you’re not on my wavelength about this you should maybe try paying your mortgage with social media hits and likes and f@*#in emoticons ! See what your lender reckons to that.

But still, it seems business cards are old fashioned.

I have a mate who, despite his MENSA status, thinks he’s circumnavigated the “incredibly cumbersome” business card problem with an app that lets him photograph the card of the person he’s met, then store it in his phone, before handing back the card.

Fine, but just look at all the palaver of turning on his phone, getting the app up, snapping, stopping conversing, explaining what he’s doing, losing the commercial momentum and only ever impressing fellow nerds. (Doesn’t realise it’s James Bond lassies like. Nobody ever wants to shag Q, do they ?!)

And it still requires a f*#@in business card to take a photo of in the first place ! By digitising the process you’re only taking away the engagement/bond/conversation and reference to the person you have just met.

Incidentally the guy is, quite literally, a card carrying member of MENSA. But he doesn’t see the irony.

And finally, just quickly, this argument that a business card is a physical burden. That it’s just one more thing to carry about. Fiddling about trying to get fingers on it out of pocket and faff faff faff. Okay, I understand that it might be difficult yes- for folk in a leper’s colony FFS !

All others in the commercial world should be carrying their tiny billboards with pride and ease !