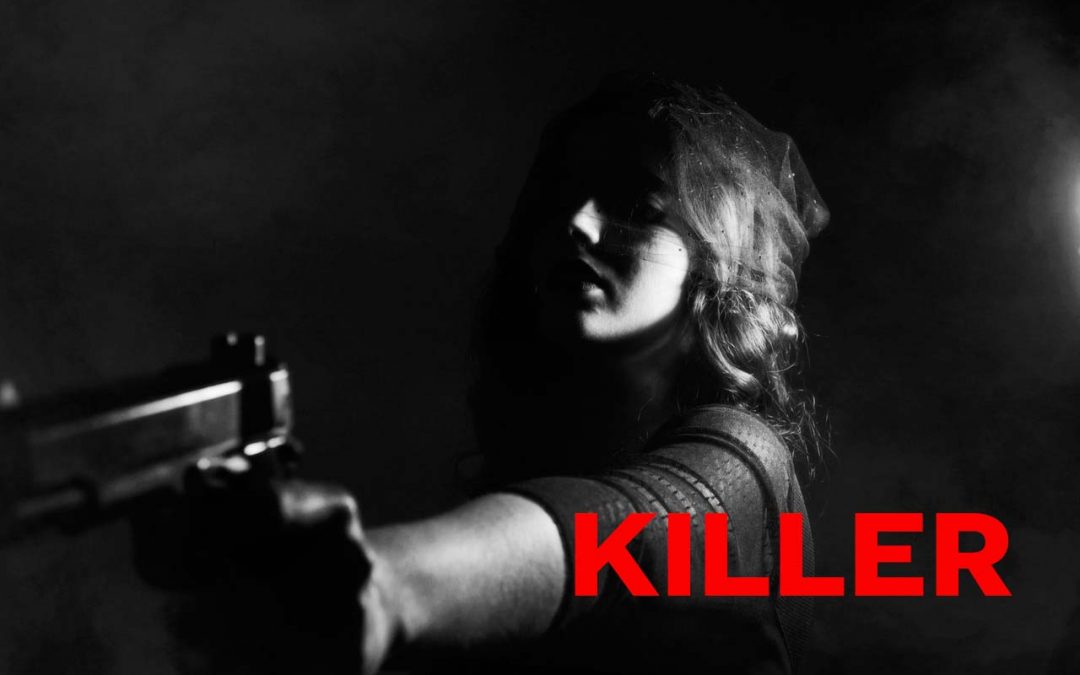 I once met a guy who had been assassinated.

By an MI6 hitman.

In broad daylight. On a street in the middle of Zurich.

Still with me ? This was a long time ago. A different kind of life.

An heroic surgeon extracted the bullets and resuscitated the guy.
Brought him back from the dead.

The guy later told me he actually knew the fella who’d killed him.

He’d drank with him in the past.

All of this is as true a story as I’ll ever tell.
Matter of fact it’s on my CV and it has been for years.

The thing is, there must have been two or three thousand people who’ve read my CV over the years.

Yet not a single soul has ever asked me about this story.

Not once. Not ever.

Which utterly beggars belief, more even than the assassination story itself.
I’d bet their isn’t another CV with that calibre of tale on it anywhere else in humanity.

It’s only a tiny thing, my CV too. Less than an A4 page. So it’s not like they need to wade through endless volumes of my info to spot the bad ass murder story.

Now every once in a while I wonder to myself why folk don’t ask?

What’s stopping them? Why they’d ask me about my degrees and diplomas and all that nonsense but never this ?

I could tell them how the victim’d been working at the World Bank at the time.
How he later landed a job with the UN Secretary General, following months of rehab.

How he showed me the scars where the bullets had gone in. And where the surgeon followed.

But no one’s ever asked.

Which makes me wonder just how much people are inclined to absorb from a marketing document (that’s precisely what a CV is, after all).

Do we only operate at such a low frequency when we’re being marketed to ? Do we switch off ?
Are we reluctant to absorb anything that’s so unorthodox ?
Do we just not care ?

Truth is I just don’t know and I’ve been in the writing game for decades now and am none the wiser.

Maybe you can put me straight. Email or call or just holler manically as I pass in the street because I really, desperately want to find out what the hell is going on here.