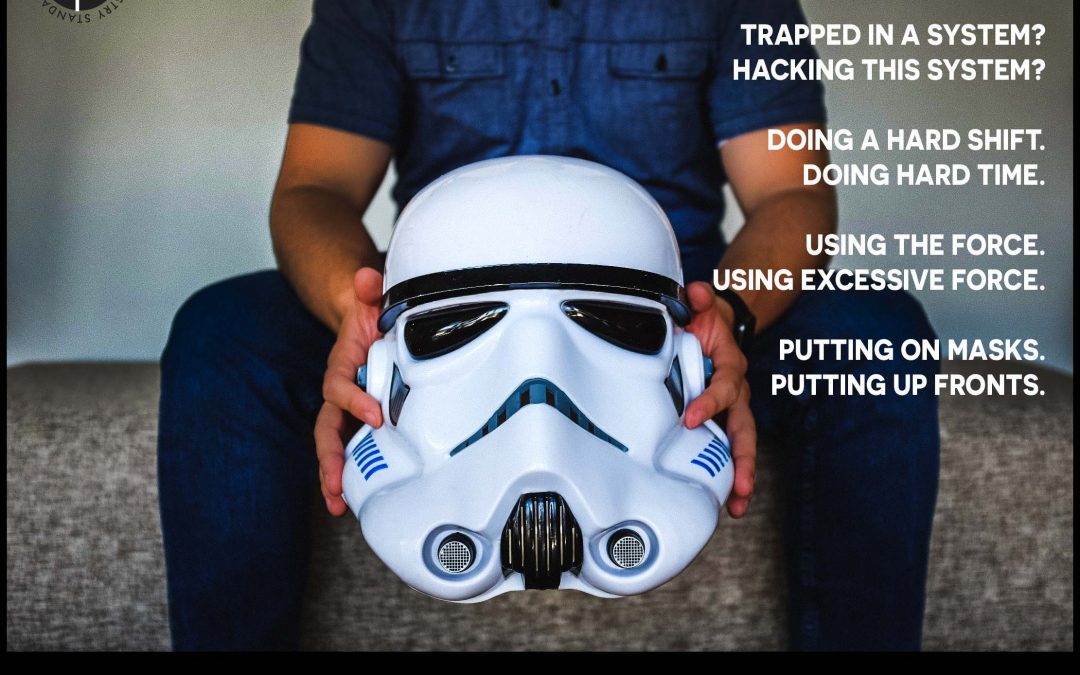 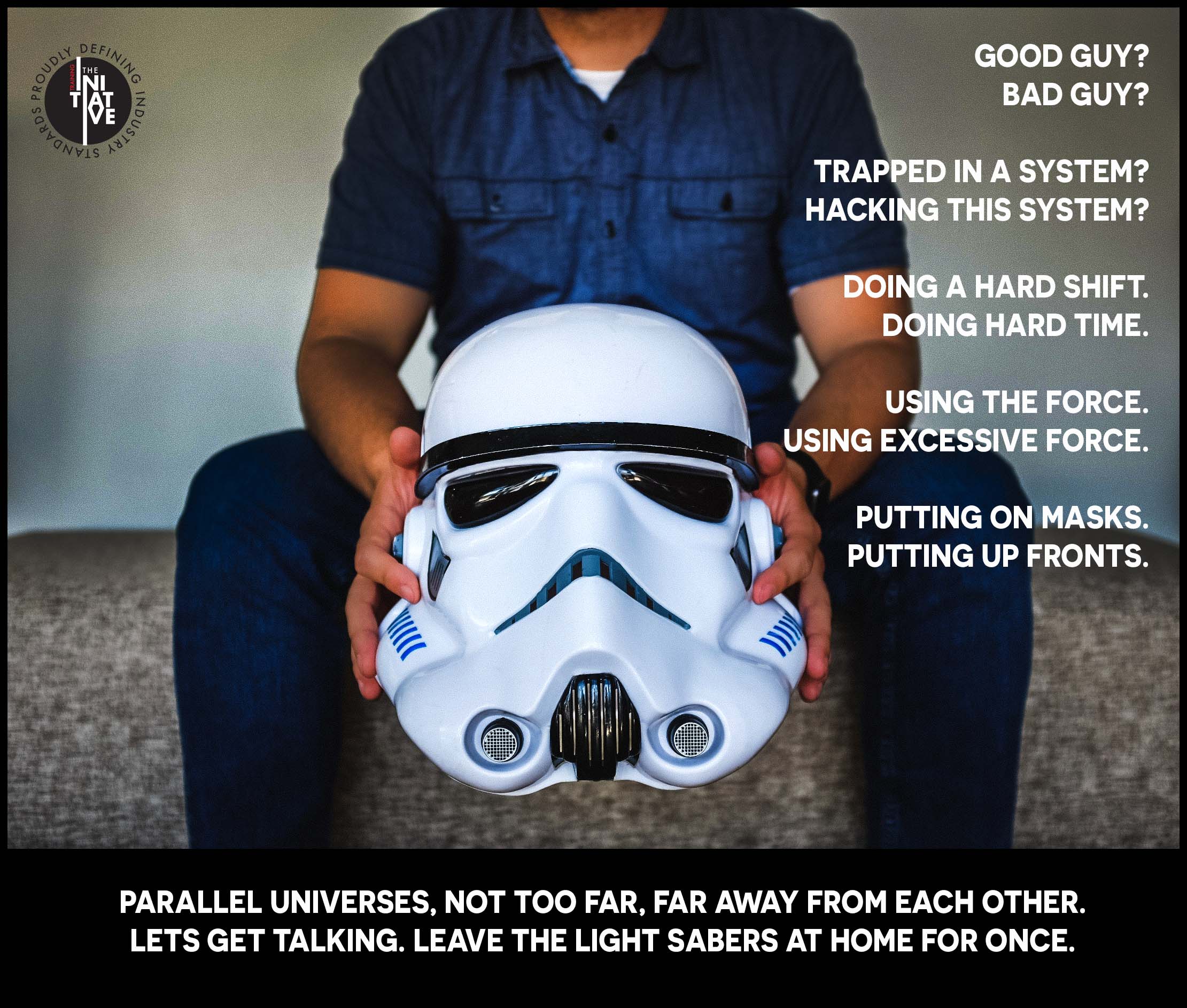 THE FRONT PAGE splash in The Times couldn’t have been a more painful warning to us- our ultimate client was now Britain’s Most Dangerous Prison and as notorious now as Strangeways and the Scrubs.

The list of statistics that landed our prison its dubious number one achievement included an average of two suicide attempts a week, seven inmate deaths the previous year and seven hundred serious assaults over the preceding twelve months. Yes, seven hundred.

The depth of torment, animosity and violence between prisoners and guards ran to countless fathoms and was many decades ingrained. This prison was a very, very bad place to be.

Our mission ? Could we achieve some kind of accord between the two factions and so drive down the horrifying levels of violence ?

The normal answer to this is just a simple no, if we’re being honest. Hell no, if we’re being more honest still. But our client was determined to make a decent fist of this work and so asked if Titan might dream up something to capture the imagination of BOTH FACTIONS to allow their mediators to get the relevant players from both sides around a table and talking.

So we agreed and immediately found ourselves in a very weird black hole within the advertising universe where we were charged with manipulation of a very limited number of people whose perspectives on and attitudes to life were very different from what the general public would consider to be the norm.

What’s more, our success would not be measured commercially or in any of the normal ways- but instead by the lesser gallons of blood spilled, skulls smashed, murders attempted and lives needlessly extinguished.

Or so we thought. Turned out there was an earlier level of advertising success we would learn about before turning our attention to bringing the horror statistics down.

Gritty, eh ? Wonder how many ad men would prefer this work to putting together a nice wee yoghurt commercial for the telly ? Or what about a clever logo that’ll really get those consumers spending the spondooliks ?

In an environment as brutally suspicious and unforgiving and tribal we realised early that we couldn’t approach the men on either side of the divide as any kind of an official or government body since both sides would react with habitual cynicism and immediately dismiss the prospect- or, indeed, set fire to it. So we knew we had to be seen to be coming from a very, very different place of neutrality from anything that they had ever seen before.

But how could we get the attention of these very hard men ? Amidst all this hatred and undiluted malevolence, how do we spark their imaginations and then intrigue them with the prospect of improving their lives by sitting down with those evil nasty bastards from the other side of the divide ? The dark side.

Our chaps came up with the poster you see above.

The initiated amongst you will notice it’s executed in a semi rough, unpolished fashion, printed on cheap as fuck paper and very demonstrably not from some proper, official, government body. It’s not from The Man, basically.

We wanted to address the fact that they are trapped in an inexhaustible, unrelenting war and that everyone in a war thinks they are the good guys. We wanted them to stop and think about their situation, about the other guys’ situation and to be intrigued.

Notice that there is no call to action or broader direction on the poster. At this stage we didn’t want to ask anything, nor demand anything of either side. We actually felt that that is what they were used to and a part of the problem, if we may be so bold.

We even made sure only one guard knew about the posters going up and what it’s all about and then swore him to secrecy when he walked around the jailhouse in the wee small hours, surreptitiously putting up the posters without a single other guard or inmate knowing what the hell they were all about.

And for two weeks we just left it at that. No explanation, no immediate follow up. No one knew anyway.

But how those jungle drums boomed…